With his farming background and many years’ sales experience in the agricultural industry, Richard Leach will hit the ground running as a rural real estate salesperson.

Based in Putaruru in the South Waikato heartland, Richard is well known in the area, having sold tractors and farm equipment around the Waikato and surrounding region before becoming a rural real estate salesperson.

Richard is a self-starter who likes to see a project through from start to finish. Real estate allows him to operate autonomously, which sits well with his values system and is the reason why he has set his compass on a new career path. Honest and reliable, he has a strong commitment to integrity, likes to do things properly and follow through on what he says, credibility is foremost in his beliefs.

Having grown up in a rural environment after leaving school Richard joined the farm cadet scheme and progressed through the farming system to 50/50 sharemilking.  After moving off the farm Richard embarked on a sales career selling farm machinery for 19 years before heading into Real Estate.  Richard understands farmers and all aspects or farming.  He favours working in sales as it suits his affable nature. He enjoys meeting people, making friends, building relationships and, best of all, helping people.

During his first year in real estate working under the PGG Wrightson banner Richard was awarded Rookie of the Year.  The following year saw him win the prestigious New Zealand Marketing award for the top marketer in the country.  Subsequent years he has consistently placed in the top 7 for New Zealand and was 2nd in the Waikato.    In 2017 he contributed to winning the Real Estate of New Zealand’s award for small rural office, 1 to 3 salespeople, in New Zealand. In 2018 he was first for auctions held in the company.  Setting the standard for his chosen career.

Married to Maria, the couple have three grown children, and five grandchildren.  In his spare time, Richard likes to mountain bike, fish and dive. He is a member of several sporting organisations and has community service interests.

In 2019 a new opportunity presented itself in starting up on his own in Putaruru under the Countrywide Real Estate Ltd banner. An exciting opportunity not to be missed.  As a rural real estate salesperson, his aspirations are to provide outstanding service and exceed clients’ expectations. His area encompasses, Matamata through to Putaruru and down to Taupo. 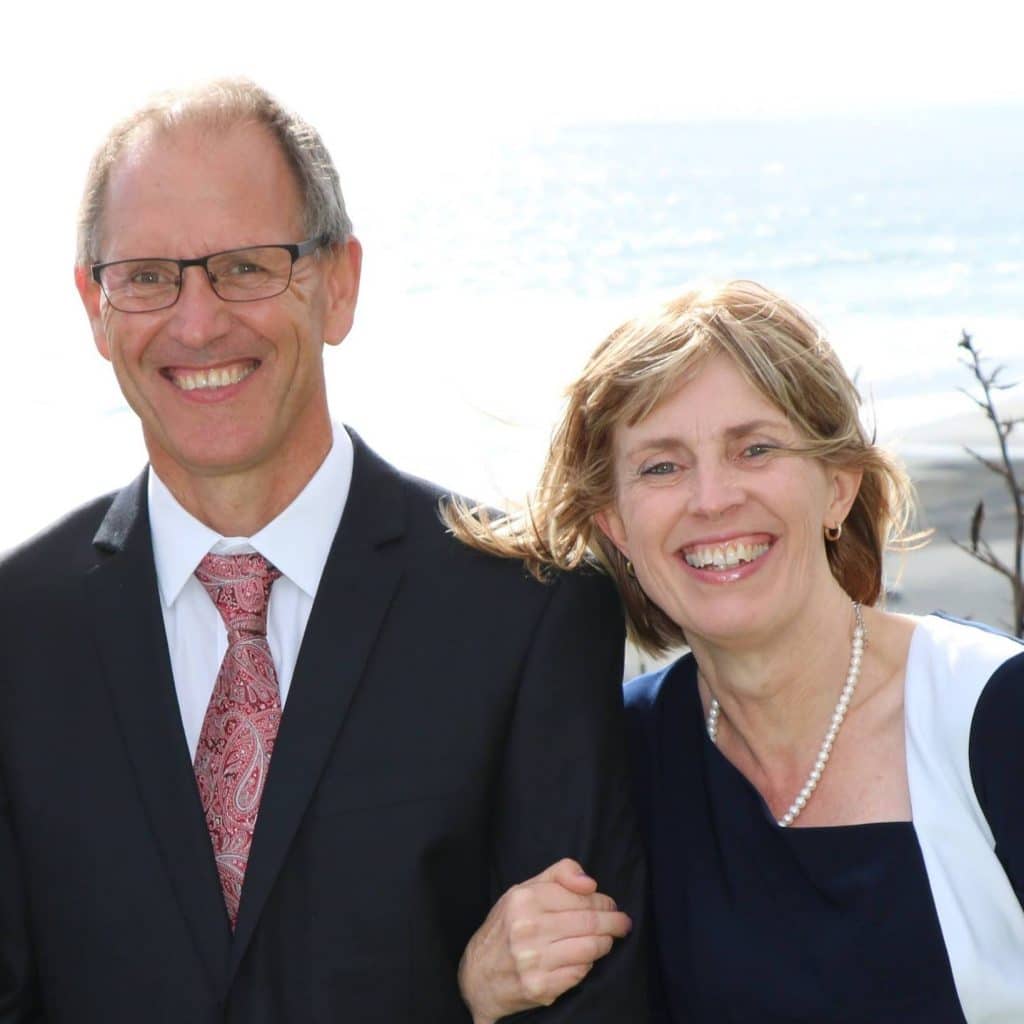 Maria looks after the office management / administration duties for our office.
With over 30 years’ experience as a survey draftsperson specialising in drafting plans, plan checking and resource consents for subdivisions. She has a sound knowledge of the land side of the property market.
Maria has for the last four years been a Personal Assistant to Richard, giving her experience in the real estate world.
Married to Richard, the couple have three grown children and three grandchildren to keep her busy. 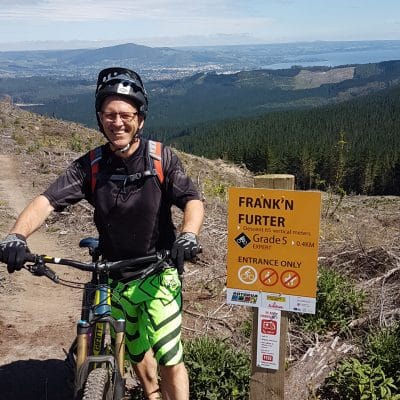 One out of the box here! Build that dream home with amazing views.#lifestylesection #dreamhome #amazingviews #putaruru #closetotown ... See MoreSee Less

Our team is growing and we are looking for another agent to join our team. For details click on the Trade Me link.www.trademe.co.nz/a/jobs/property/residential-sales-management/waikato/south-waikato/listing/3023... ... See MoreSee Less